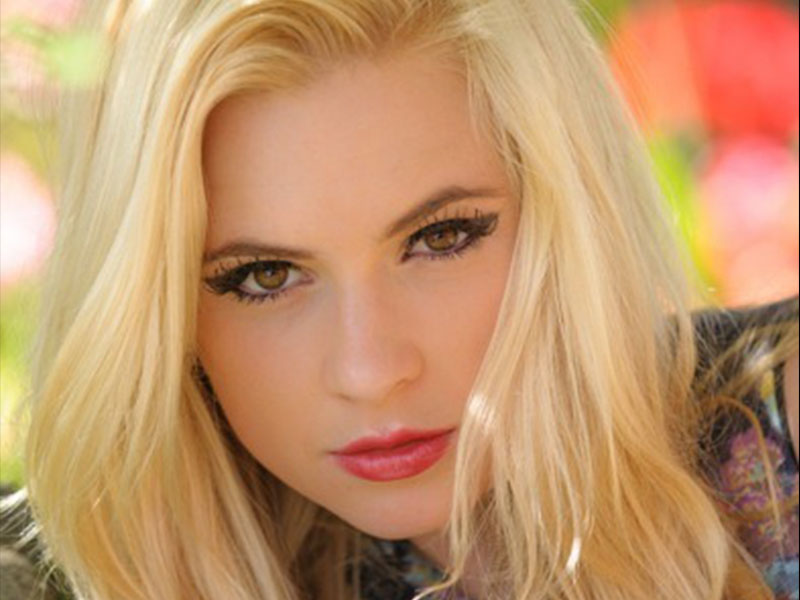 Lora is also nominated for ‘Best Singer/Songwriter’ and ‘Best Pop Artist’ at the 2014 Artists in Music Awards as well as ‘Best Music Video’ for ‘Wolf in Sheepskin’. The powerful pop rock ballad was recently re-mastered by Kent Hertz (The Steve Miller Band) and re-released this month on iTunes. (iTunes.Wolf-In-Sheepskin-Single) Another accomplishment to add to Lora’s run of successes is her very recent debut as a VEVO artist. Her new channel contains the re-mastered version of her single, set to a dynamic music video about falling out of love. (LoraMcHughVEVO/Videos) “I am so blessed and excited to take home two wins at the LA Music Awards this year,” said Lora. “I love singing and performing and had such a great time recording ‘Wolf in Sheepskin’. I’m also thrilled to be back in the studio to make more music, this time with a little more rock influence.” Lora, who now resides in Los Angeles, is currently in the studio recording her debut rock-pop album with a well-known Grammy award-winning producer. Her sexy girl-next-door personality, with a dark twist, oozes pizazz. Fluent in Spanish with a genuine passion for philanthropy, Lora has traveled to Mexico for the past five years with the organization Outside the Bowl (www.outsidethebowl.org), a charity which strives to diminish physical and spiritual starvation in poverty-stricken nations, as part of a zealous group determined to feed and reach as many people as possible. She also generously supports Mexico Outreach Kids Camp, a program that offers Mexican children of less fortunate families the opportunity to experience a fun filled camp and learn about Jesus. Aside from her award-winning music and humanitarian support, Lora stars in an upcoming feature titled ‘Nazi Dawn’ to be released on Netflix, (www.IMDB.com/LoraMcHugh) and yet this Californian-born beauty remains grounded and focused even as her natural beauty and musical talents create a global buzz. www.loramchugh.com Follow Lora on Twitter and Instagram: @LoraMcHugh Like her on Facebook: www.facebook.com/loramchughmusic For further information please contact: Liz Rodriguez at liz@emrmedia.com – USA: 1 310 435 3634