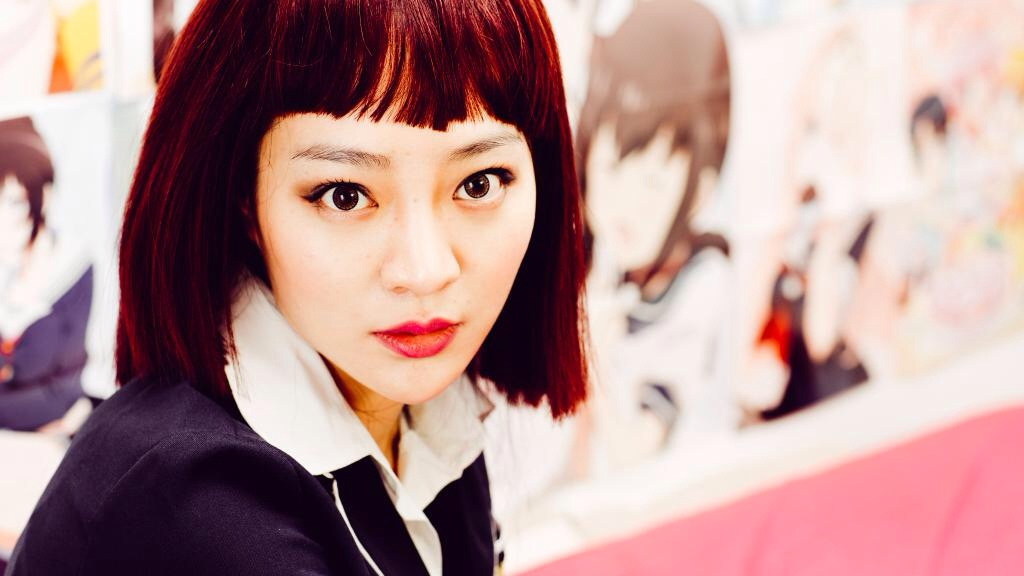 Chinese-British actress, Kunjue Li currently starring on Amazon Video in ‘Razors: The Return of Jack the Ripper’ and ‘Ancient Assassins’ on the Discovery Channel.

Born in mountainous area of Tibet, actress Kunjue Li has become a leading Chinese actress in Hollywood. Her martial arts and combat training, as well as her ‘Tom Boy’ childhood, has put Kunjue in the forefront of some new and exciting movies and TV shows.

Her recent role is as Tomoe Gozen, the Samurai warrior in the TV show ‘Ancient Assassins’ on the Discovery Channel, filmed in Japanese. Kunjue Li in ‘Ancient Assassins’ on the Discovery Channel

Kunjue is also the lead actress in the sci-fi- fantasy-horror movie ‘Razors: The Return of Jack the Ripper’ currently out on Amazon Video, where she plays a Gothic writer.

When not acting, or in an acting class, Kunjue loves playing the piano, or immersing herself into a good sci-fi novel, such as ‘Three Bodies’ or ‘Ready Player One’.