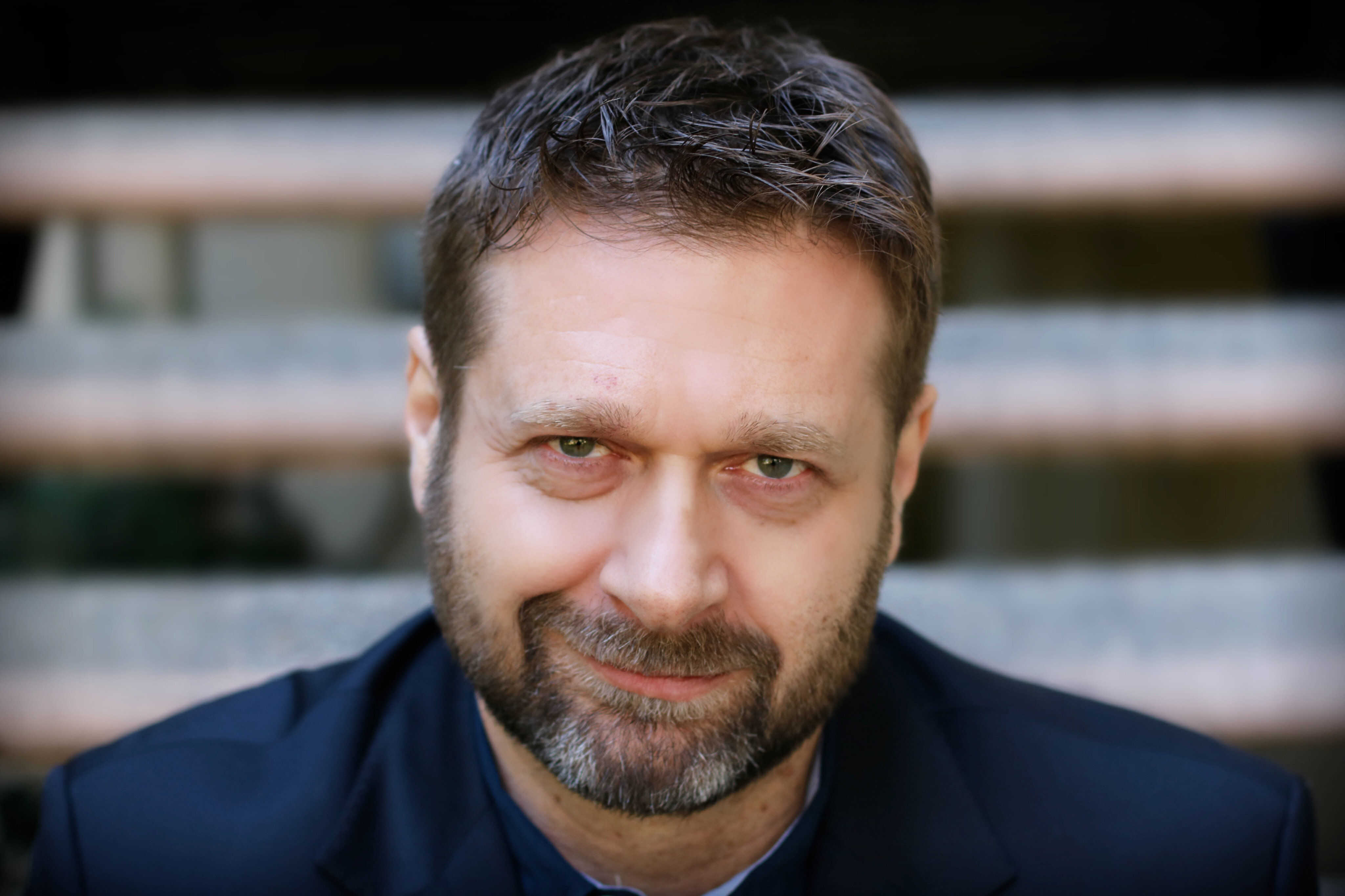 The award-winning smartphone film, which beat out over 900 paid submissions, was written by C Jay Cox (Sweet Home Alabama and New in Town) and Adi Spektor, and directed by Spektor. A Miracle of Hanukkah – Poster

The wildly successful film first premiered in April 2016 at the LGBT Film Festival in Warsaw, Poland, where it was enthusiastically accepted by the audience, and went on to be screened in five additional cities around Poland. The movie has since been screened in the US, Romania and Mexico.

‘A Miracle of Hanukkah’ was recently nominated for best Comedy Short at the San Antonio QFest and Out Here Now in Kansas City LGBT Film Festival.